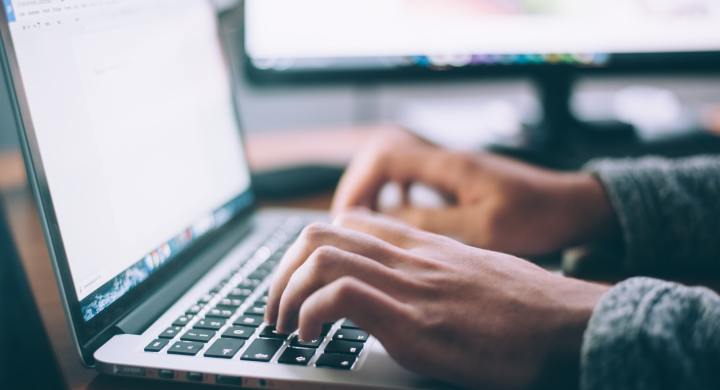 Contents hide
1 Transcription Jobs
2 WHAT IS TRANSCRIBING?
3 HOW IT WORKS
4 HOW TO GET IN
5 TOP TIPS
6 where to start

Working as a transcriptionist can be a great way to earn some extra money from home, so as long as you can type, you won’t need much training.

The plus points are that the jobs generally use entirely web-based software – so there’s no need to download anything – and it should be compatible with all modern laptops.

Transcribing is the typing up of audio conversations so that they can be logged and used digitally. All kinds of audio needs transcribing into text, from the more formal ones such as HR disciplinary meetings, interviews from the national press, as well as other noteworthy events or interviews. But there’s also some really interesting content like audio books, discussions of entertainment or academic content as well as business meetings and focus groups.

After an initial training phase, jobs come in on a dashboard and you have to claim a job to start work. You can only claim one job at any one time, and the jobs either need to be typed from scratch or you edit an auto-transcript.

All jobs are paid by the audio minute in US $, generally from $0.30-$1, though can range far above that.

Value is based on difficulty of audio. Scratch jobs generally pay much higher per minute, but they are significantly very difficult to do: once you use auto-transcript work, you may not want to focus on scratch jobs.

Jobs are often sorted by accent, with US accents being the majority of work, however this sometimes means that UK accents can attract a premium and a UK transcriber can find these easier than the majority working the site. So, for example, you may choose to specialise in UK accents and Irish and Scottish ones in particular because of this marginal premium.

The ‘piece rate’ of a job can vary though. It’s not clear why it might vary, but you will see the cost of jobs going up and down. Often when there are only a few jobs on the site, their value can drop, and at peak points there can be over 1000 jobs to pick from, normally in the low 100s.

HOW TO GET IN

We spoke to transcriber Dan Phillips, who advises: “There is a brief test on grammar and then a training period where you complete some past videos. These are then graded out of 5 on various metrics. You need to achieve on all metrics to pass into the main job site.

Your work will be graded randomly, though I found it tended to be highly regular and then drop off. Again you need to maintain 4.5 on accuracy metrics. Feedback tended to be pretty good where you didn’t get things right. All these quality controls are done by other transcribers.” 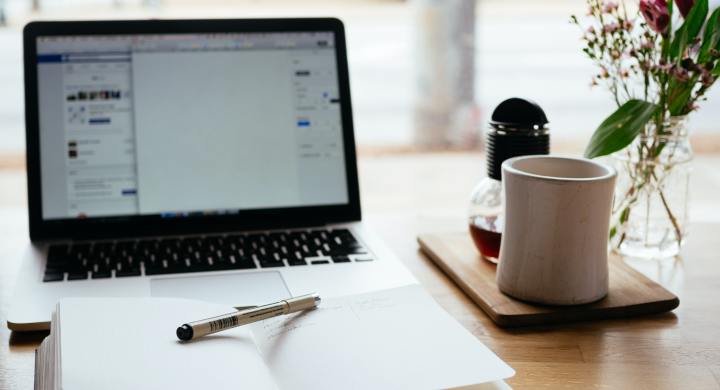 Dan Phillips provided some good advice for getting into transcribing: “Audio from one interview is often split into several jobs sections, so get one done and try to nab the other ones, as that will reduce your need for background info research.

If you have a subject specialism in real life, try to find clips that reflect that. So, if you know about football, or US Sport in particular, that will help target that niche. Initially at least, only pick clips that have two people in an interview situation. Focus groups tend to be very difficult to differentiate as you don’t know how many people are in the room.”

Phillips does say that “Transcribing can be a good way to earn smaller amounts such as £50 a week, but it can be harder to earn over £100 without significant time investment or loss of sleep.

Lower paying jobs do have far clearer audio. I tend to go for around $0.45-60 a minute stuff. Higher ones can be very hard, unless they’re UK accents. Also, the software can speed up and slow down audio if you want to go double-time or slow things down.

As a UK national, you might find (for example) Australian clips easier to transcribe than US clips (this seems to be quite common), but if you know nothing about Australia, Aboriginal place names can be difficult to identify at first.”

One transcription company (not affiliated with this site: just for example purposes) is Rev, where you can ‘favourite’ different clients, and they often regularly post, which helps you narrow down your favourite accents or topic when there’s a deluge of work. Subsequently if you then get good ratings (4.8+), alongside other metrics for meeting deadlines, you can be promoted to Rev+ where you get first pick of the jobs, where the best work is available

It’s worth noting that these companies take their clients’ confidentiality very seriously ,and will ban for life those who breach it and publish gossip from clips on the web. So although you might be tempted to share something salacious you’ve been privy to, just don’t do it!

MoneyMagpie also have lots of other ways to make money writing here. 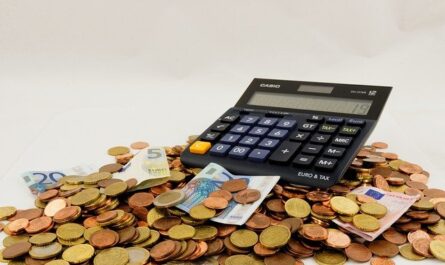 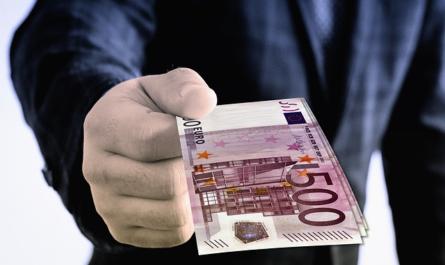 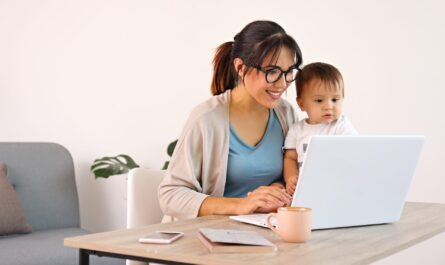 Talking About Making Money Online, Learn A Ton By Reading This Article

How To Become Great At Foreign Exchange In No Time!

Trading Forex Is Not Hard With These Tips

Tired Of Not Being Able To Make Ends Meet? Make Money Online!

Even A Novice Can Make Money Online

Cutting Through The Confusion Of Foreign Exchange Trading

Looking For Great Forex Strategies? Check Out These Ideas!